Finally, here it is! Halloween has finally descended, and there is so much to look forward to, from brainstorming our outfits to making jack-o'-lanterns with the kids and, of course, enjoying unfathomable amounts of cookies, sweets, and chocolate. The holiday just never gets old, regardless of how old you are or how many times you've been around the block. The little ones get a chance to dress up and go trick-or-treating, and parents have an excuse to sip on a boozy Halloween cocktail. But amidst the crowd, celebrations and games and candies, have you ever wondered what is Halloween's history at first? Knowing about the festival that we celebrate obviously increases the significance of it. Here we are, to let you know more about the Halloween festival, why is it celebrated so that it can make it more meaningful to you. 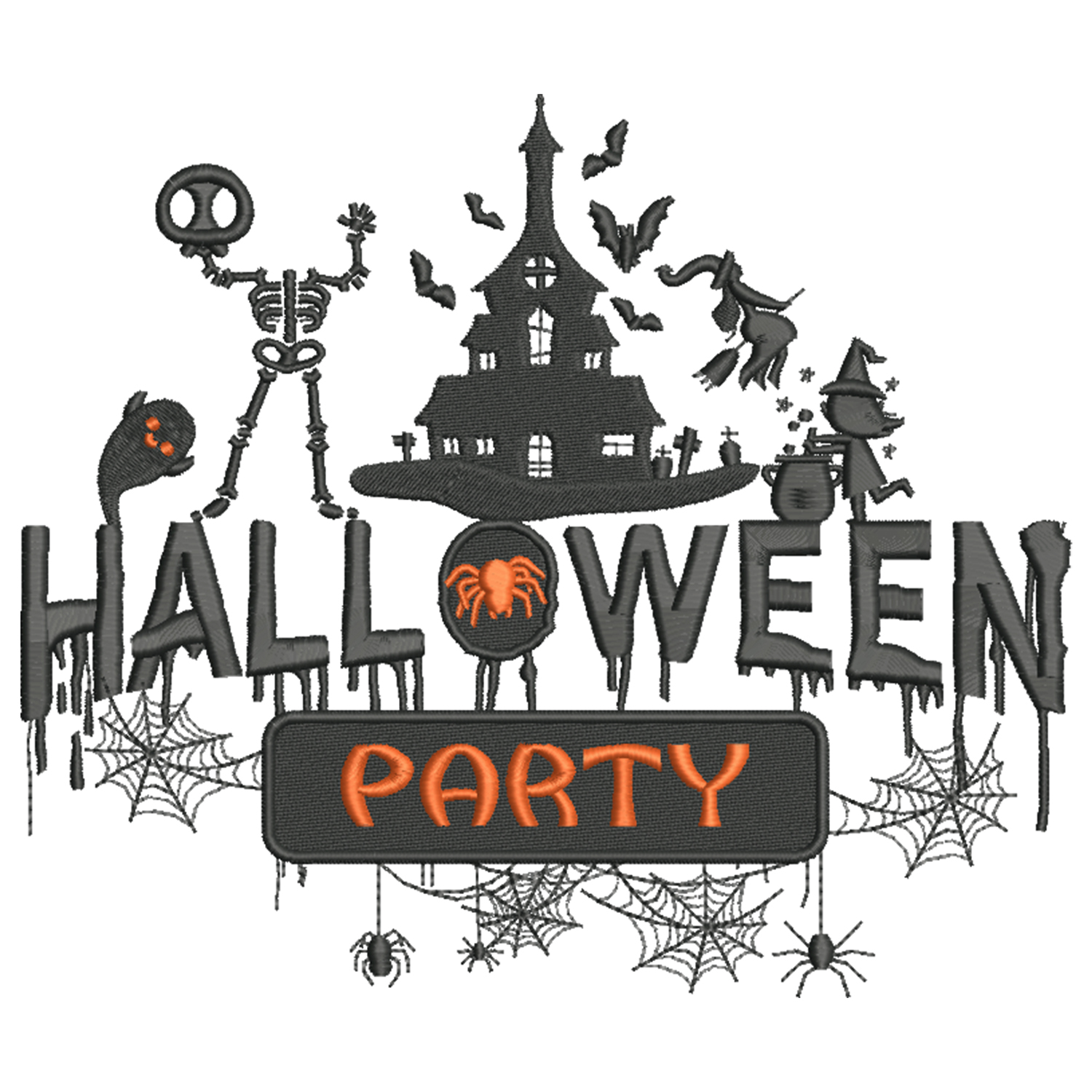 This old-fashioned holiday, after all, really traces its roots. It's much older than you could imagine! And about the witches and wizards, you used to identify with it? They're all part of the story, yes! Here's the real tale of how Halloween officially came to be. You may realize that Halloween takes place on the last day of October, but here's something you might not realize: the term itself simply means "hallowed day," and was previously known as All Hallows' Eve. The Eve of All Hallows (31 October) and All Saints Day (1 November) both paid homage to saints ("hallows"= saints). Finally, the title was changed to "Halloween," which we now know and love.

Why Do We Celebrate Halloween on October 31?

Halloween falls on October 31 since Samhain's ancient Gaelic celebration is known to be Halloween's earliest known source on this day. It represented a crucial period of the year when seasons shifted, however people still assumed that at this moment the veil between this world and the next was particularly thin, helping them to communicate with the deceased. Some other religions hold this belief; a similar idea is discussed concerning Yom Kippur's Jewish holiday, which also usually takes place in October and includes praying for the deceased. Halloween is also acquiring its "haunted" connotations.

How Halloween Is Celebrated Today?

Obviously, Halloween is a popular holiday in America today, but it has hardly made it across the Atlantic. The Puritans disapproved of the pagan roots of the festival, and they did not participate in the festivities. But once Irish and Scottish refugees started settling in America, the festival shifted to the modern context. A large number of the public gathered to celebrate the forthcoming harvest, share ghost stories, perform, and dance included the very first American colonial Halloween festivities. It is believed that most candy-loving, costume-wearing people celebrated Halloween in North America by the early 20th century.

This year, once again, we're all going to celebrate our beloved treats and appreciate the decorations of our families on October 31—and the only spooky ghosts we're going to talk about are our mates ' witch and ghost outfits. Get free Halloween designs: https://cre8iveskill.com/product-category/halloween/